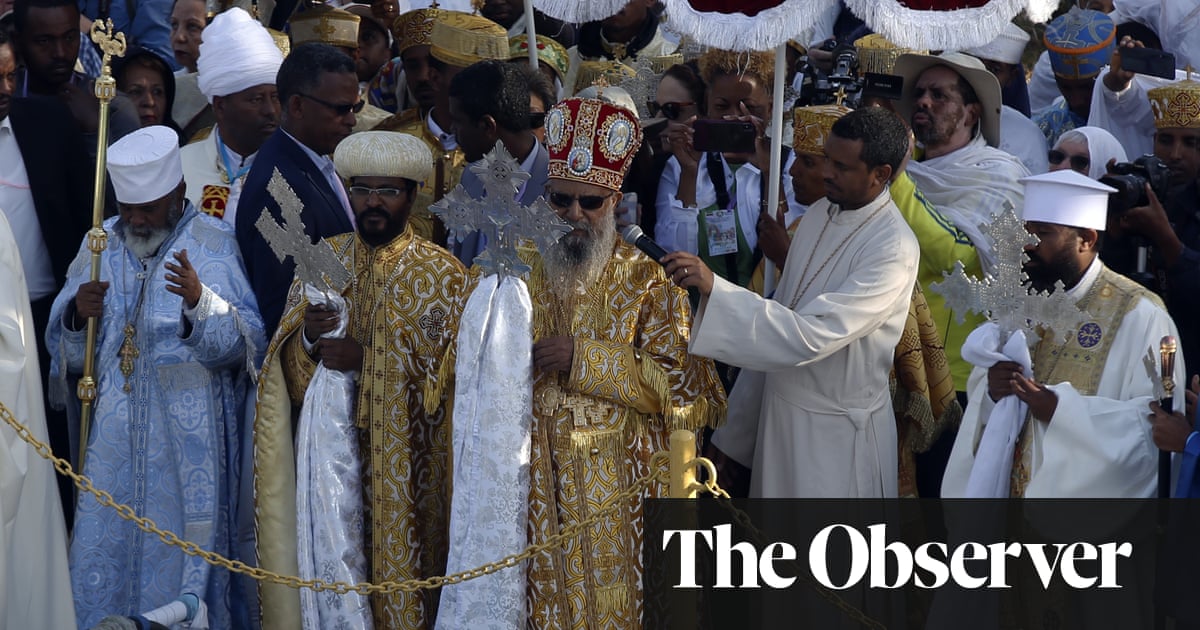 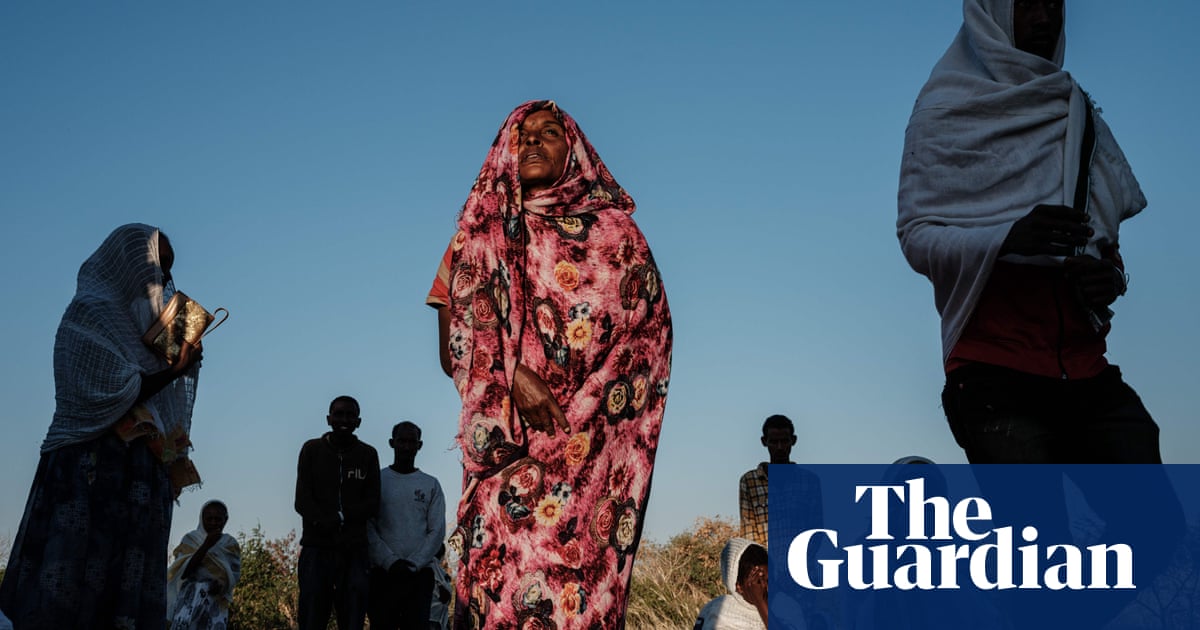 www.theguardian.com
Read More
‘Bodies are being eaten by hyenas; girls of eight raped’: inside the Tigray conflict
A woman working in war-torn Tigray has shared her harrowing testimony of the atrocities taking place 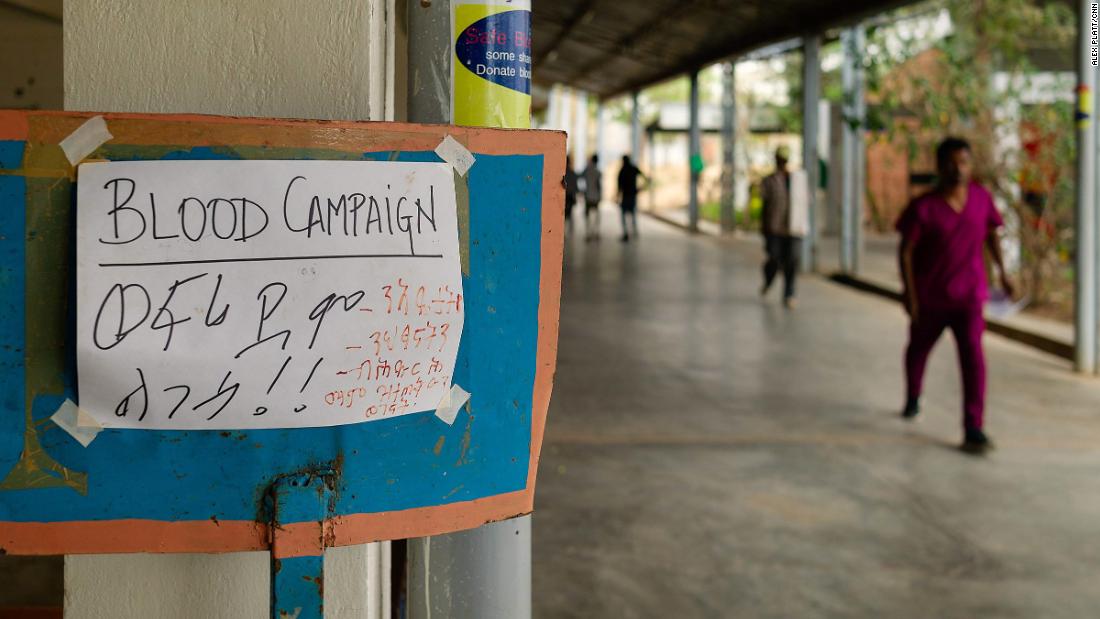 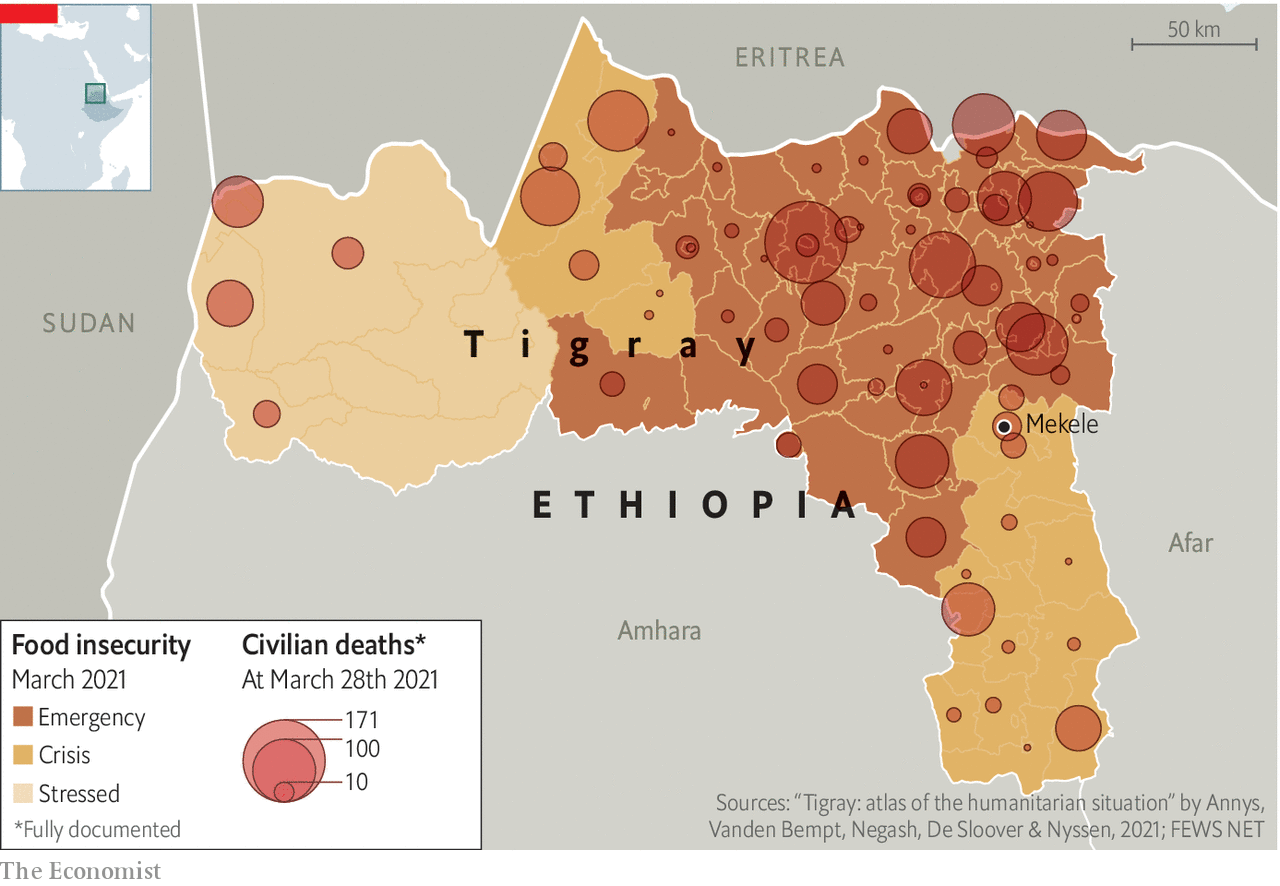 www.economist.com
Read More
Tigray is edging closer to famine
Evidence is growing that starvation is being used as a weapon of war in Ethiopia | Graphic detail