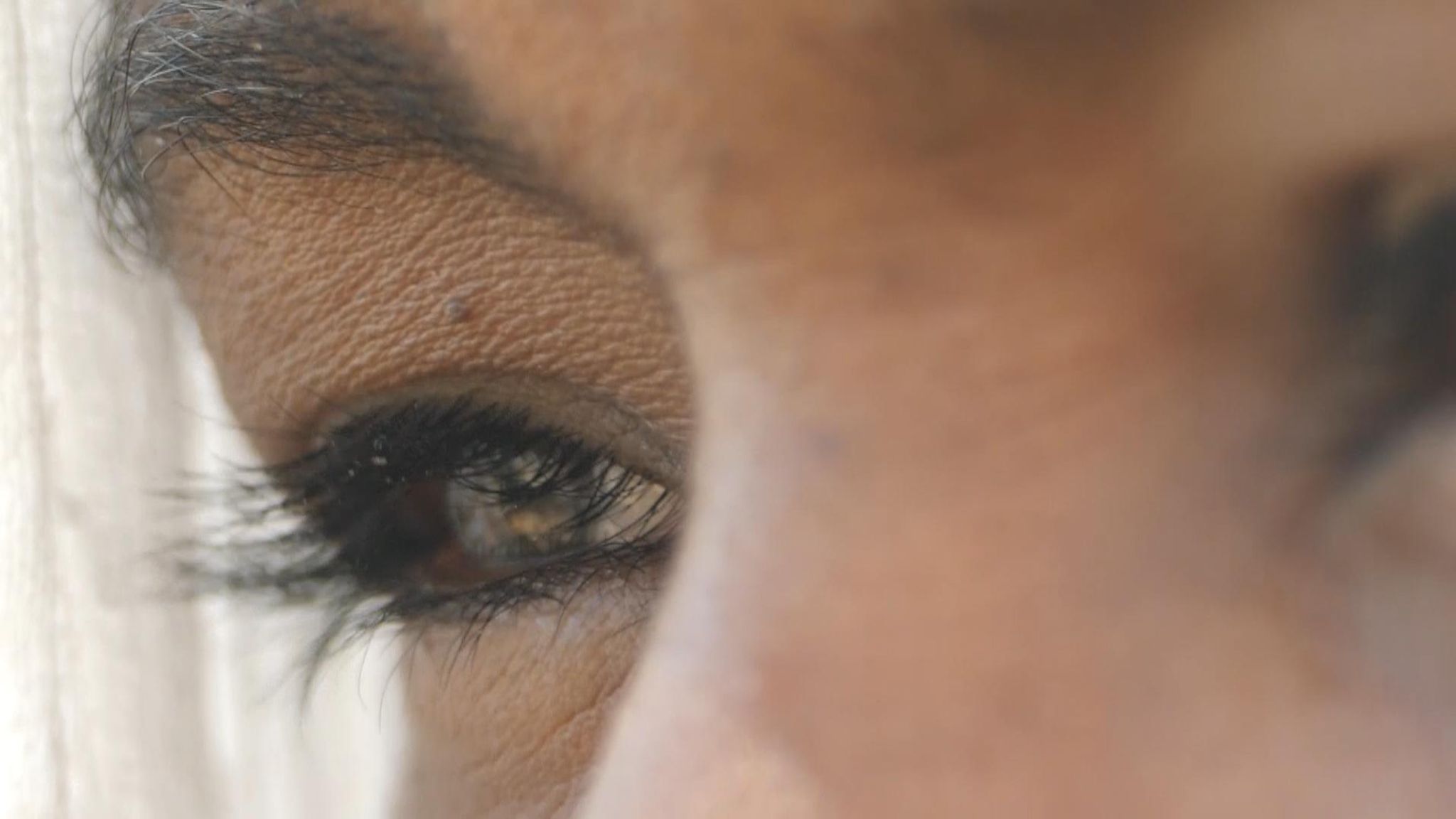 Genocide, under law, requires specified acts must be undertaken with intent to destroy a racial, ethnic, religious, or national group. People, ethnicities, identities are destroyed not solely by killing but also acts short of death like sexual violence. Sexual violence as genocide, starts with the following intentions in mind: First, physical, as well as psychological damage resulting from sexual violence can render the victim unable or unwilling to have children. Second, offenders may use rape as a weapon for cultural and societal destruction: sexual violence may isolate and humiliate women and men in the same culture because the crime has a chilling impact on the normative ties between a man and a woman who may otherwise want to procreate.

The present dialogue in society around sexual violence assumes it to be a random, vulgar, and lawless act, this fails to highlight weaponised and genocidal sexual violence. When batterers rape instead of beating, a specific instrument of dominance is chosen, a distinct message and context is transmitted, a distinct social trend is reinforced, an intentional system of authority is built upon, and a distinct group dynamic is conveyed and implemented. The same is true in genocide when men rape but do not kill, or rape then kill, or kill then rape. The worlds decision to be complacent and oblivious previously, has meant the integral function of sexual violation in genocidal destruction has been overlooked even in the most famous genocide, the Holocaust. Sexual atrocities first became highly visible as genocidal in Croatia and Bosnia-Herzegovina from 1991 to 1994; Serbs aiming to eject and destroy non-Serbs as people sexually attacked women and some men on a mass scale.

The genocidal war on Tigray has seen ample use of weaponised sexual violence. Rape is being used as weapon of war on thousands of innocent women and girls with the intent of inflicting unimaginable physical and mental trauma to survivors in particular and humiliation and subjugation of the  Tigrayan ethnic group in general. The Tigrayan women have been subjected to this level of horror at the hands of Ethiopian and Eritrean armies, Amhara militia and Amhara vigilante group called Fano. These groups have committed these acts with a strong desire and intent to exterminate the people of Tigray. When addressing the situation in Tigray, UN humanitarian chief, Mark Lowcock speaks to this, he states “they(rapes) are deliberately and systematically organized, targeted, ethnically based, and they are intended to terrorize, humiliate and brutalize“. Furthermore, Robert Mardini, who closely followed the civil wars in Syria and Yemen as the head of International Committee of the Red Cross (ICRC)’s Near and Middle East, said that he had never heard such terrible accounts of sexual violence for more than two decades in the humanitarian sector. The shear determination to eradicate the Tigrayan identity is also evident in a report by Nima Elbagir of CNN, she talked about a Tigrayan rape survivor as “when she was raped repeatedly by Ethiopian soldiers, she was told that her blood was being purified, she was being Amharanized. This is about erasing Tigray, the Tigrayan identity and the Tigrayan bloodline which is one of the hallmarks of genocide.” 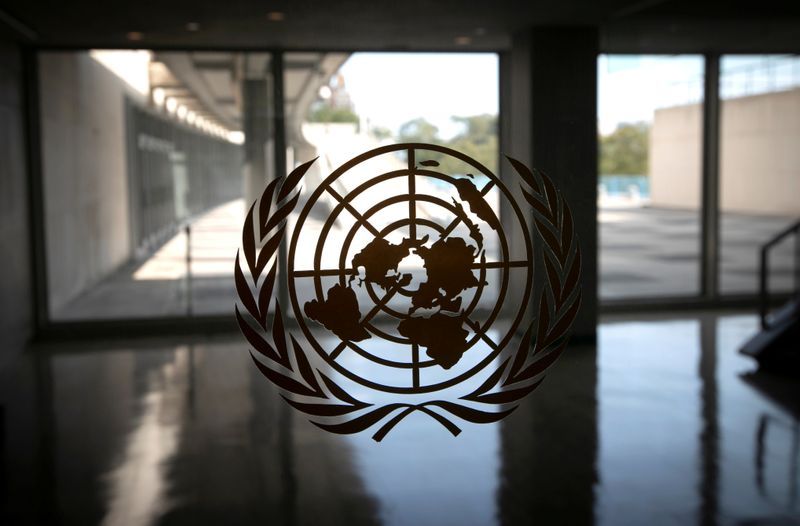 UN Population Fund (UNFPA) estimates that there will be about 52,500 Tigrayan sexual violence survivors, this number is regarded as an understatement as the number of sexual and gender-based violence victims is greater due to the fact that the victims are not coming forward for fear of reprisal as they are threatened by the perpetrators to not speak. This is corroborated by the following statement by an aid worker: “Whenever a girl or a woman comes and shares her story, she is speaking for 6, 8 or even 10 other women who were raped in the place she comes from. She is the only one who was able to come and get treatment. This helps you to imagine the scale of the atrocities. So, talking about the official numbers is downscaling the problem.”

Critically speaking, the weaponized rape and sexual violence on Tigrayan women and girls have long term ramifications on the psychological and physical wellbeing of the survivors, as they are subjected to physical harm, trauma and distress. Moreover, any miscarriage of justice and a failure to bring the perpetrators to justice will not only deny closure to the sexual violence victims, but also leave them with lifetime scars. This is without mentioning the economic hurdles and social stigmatization that the sexual violence survivors will have to  endure for the rest of their lives.