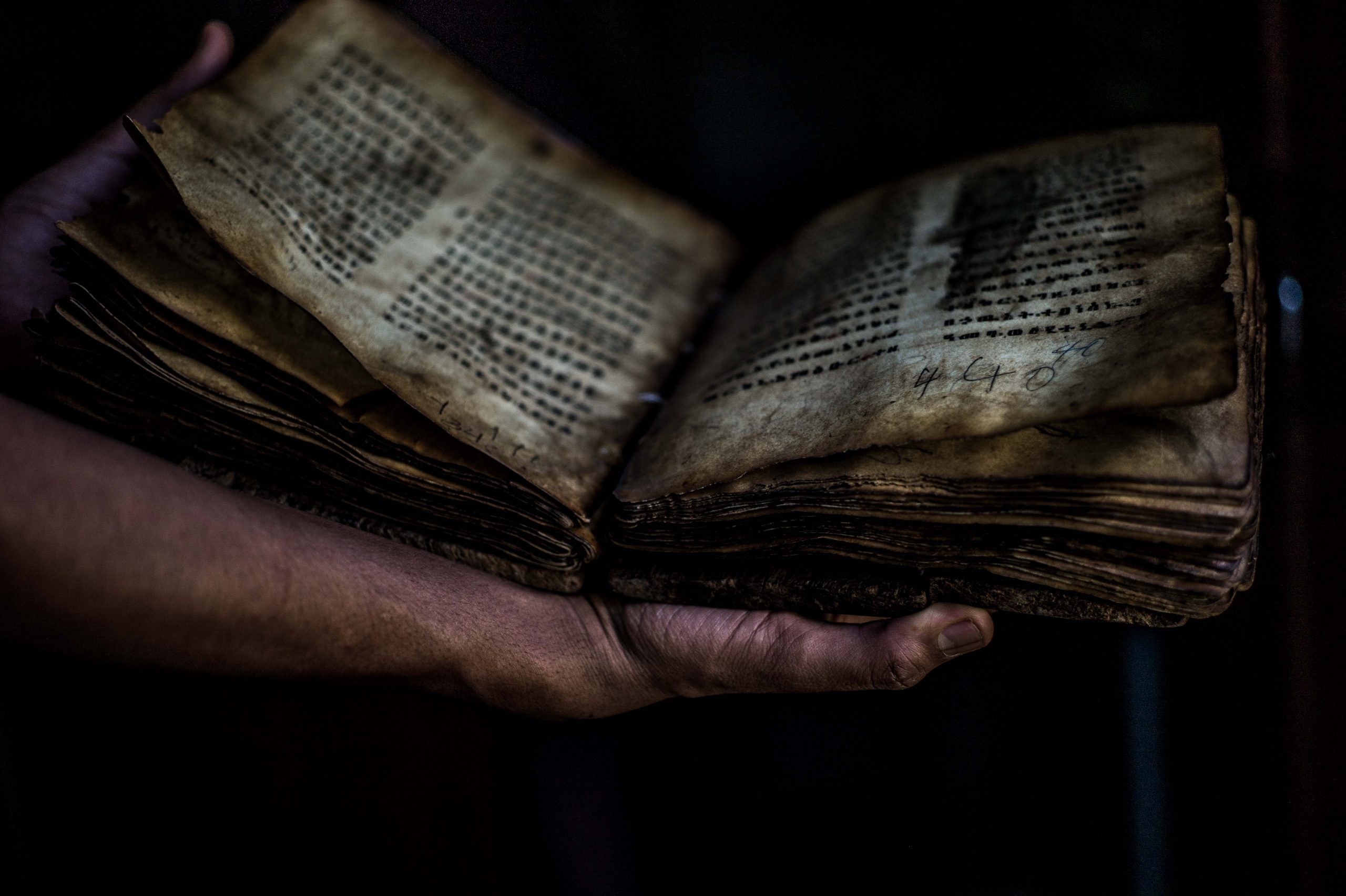 Tigray is referred to as “The home of ancient civilization” by historians across the world, and for good reason. Tigray contains the core of the ancient Aksumite kingdom and the historic settlements of Aksum, the kingdom’s capital; Yeha, a ruined town of great antiquity; and Adwa, the site of a battle in 1896 in which the Italian invading force was defeated. Tigray has also been a source for some of the world’s oldest religions – Christianity reached Tigray some 200 years before it arrived in Britain. It is believed that one of Axum’s churches, Our Lady Mary of Zion is host to the original Ark of the Covenant that Moses carried with the Israelites during the Exodus.

Axum, Tigray was the capital of the ancient Aksumite Empire (Modern day Ethiopia, Eritrea, parts of Eastern Sudan and Southern Yemen). Tigray is home to both Orthodox Christianity and Islam, with Al-Nejashi Mosque considered by many as one of the most sacred places of Islamic worship and dubbed by some as “The 2nd Mecca”, due to the significance of The First Hegira, which was an episode in the early history of Islam, where Muhammad’s first followers (the Sahabah) fled from the persecution of the ruling Quraysh tribe of Mecca and arrived at the Aksumite Empire.

The significance of this history in today’s context is that religious and historical sites in Tigray – some of which are UNESCO World Heritage sites – are being targeted by regional, national and international military bodies invading Tigray. The articles below expose the war that continues to wage and kill civilians in Tigray, hidden by the communication blackout at the hands of the current Ethiopian government led by Prime Minister Abiy Ahmed Ali. We ask that you share and spread as much awareness as possible – please reach out to your friends, family and community leaders to raise awareness!

Churches and mosques in Tigray ‘vandalised and looted’ in Ethiopian purge
Some manuscripts dating to the 13th century may have been stolen and burned in ‘cultural cleansing’
Read More
www.telegraph.co.uk