Election and Self Determination

Homepage Information Election and Self Determination 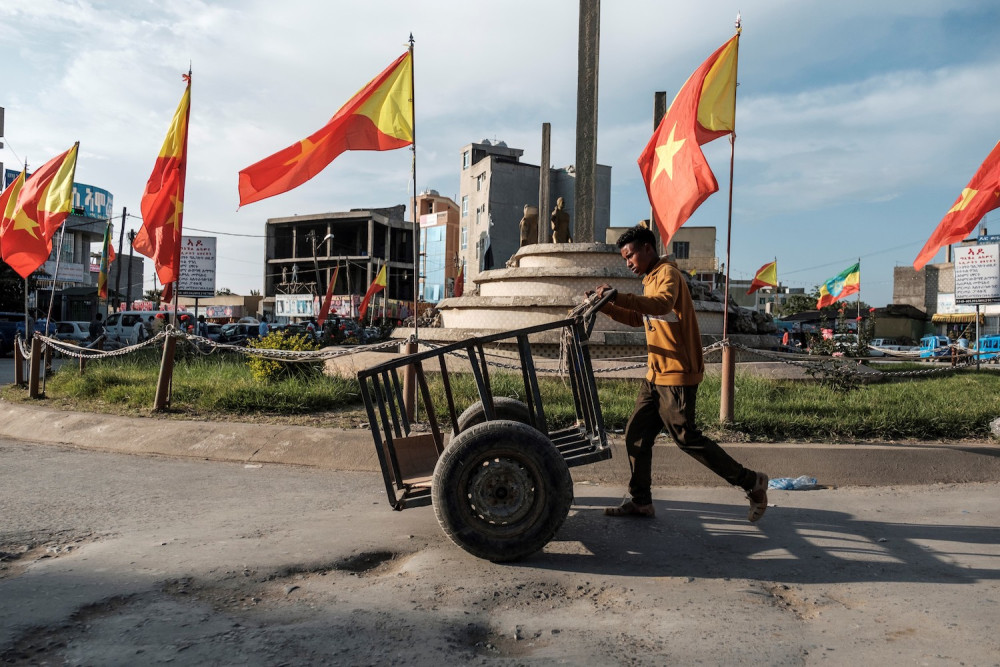 Election and Self Determination

A common thread throughout Tigray’s history has been the unrelenting quest for self-determination. Emperor Yohannes IV, often referred to as Negusa Negast – the King of Kings, governed Ethiopia in a de facto federalist state, meaning each region, (Gonder, Shewa and Tigray- the three regions within Abyssinia) had their own governing entity with an overarching leader for the country. He ruled from 1871-1889, this was until he was martyred at the Battle of Metema on March 8, 1989, celebrating a victory against the Sudanese Mahdists. Where it is believed he was betrayed by Menilik II. The first of many treasonous acts committed by Shewa-Amhara leaders.

Two months after Emperor Yohannes’ death, Menelik signed the Wuchale Treaty in May 1889, conceding Eritrea to the Italians. Many believe this was an intentional decision to split the Tigrinya speaking people as they were a perceived threat to Amhara dominance. 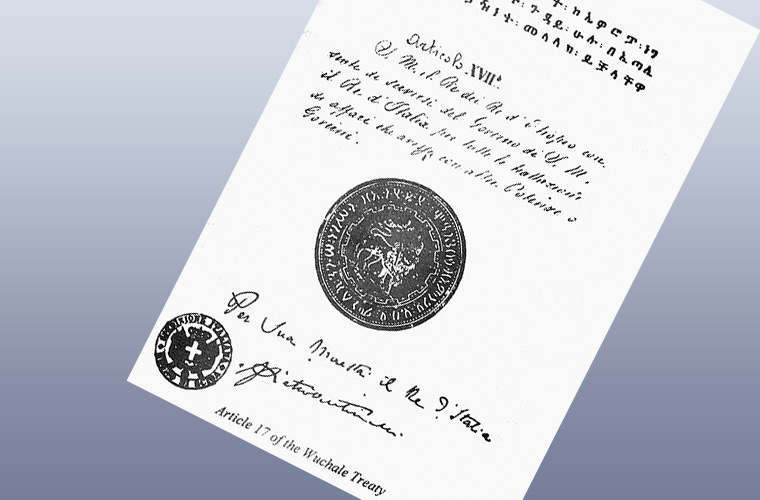 "Menelik signed the Wuchale Treaty in May 1889, conceding Eritrea to the Italians." 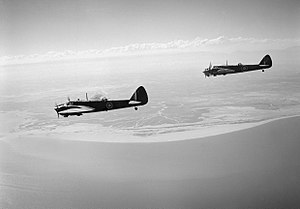 After his death, his son, Ras Mengesha Yohannes was next in line, however upon hearing his death, Menilik II proclaimed himself as Emperor. Emperor Menilik II is argued to be the founder of Ethiopia – however, his time as a ruler is marked by bloodshed, the great famine, and the formation of modern day Finfinne – Addis Ababa.

Following Menilik II, came Empress Zewditu, she ruled for 14 years – under seemingly peaceful times. As she had no surviving children, she was succeeded by Tefari Mekonnen who upon becoming Emperor was renamed Haile Selassie.

Kadamay Woyane – the first rebellion took place as a result of Emperor Haile Selassie’s attempt to centralise power without any regard to existing political structures and respect for ethnic differences which eventually led to the peasant uprising in Tigray. In 1942-43, peasant farmers in Central and Southern Tigray began to rebel, the group’s objectives were:

The aims of the group were met with harsh response, as Emperor Haile Selassie in collaboration with the British aimed to silence them. With support from the United Kingdom’s Royal Air Force, in October 1943, cities of Mekelle, Hintalo and Corbetta faced continuous aerial bombardments for the duration of that month. Thousands of Tigrayans lost their lives because of these coordinated attacks – it is recorded that on 14th October 1943, 54 bombs were dropped in Mekelle at a marketplace known then as Edaga Soni – Monday market. On October 9th, 16 bombs were dropped in Hintalo and 32 bombs in Corbetta on 7-9th October.

The Emperor forced the people of Tigray to pay large sums of money and confiscated their land to distribute amongst Shewa leaders; including Welkait, Tselemti and Raya, as retribution and to serve as a deterrent to future rebellions. Following this, a new taxation system was introduced, the Emperor removed regional power from leaders and gave it to gentry loyal to him. Tigrayans were forced to migrate to other parts of the country under re-settlement programs.

The intentional neglect of Tigray was perceived as a systematic policy enacted by the Shewa-Amhara ruling class to demoralize and weaken the Tigrayan people and the threat Tigray posed to the existing structure.

This quelled the peasant uprising, but the subjugation of Tigrayans did not stop.

The Emperor was ousted by the communist military regime orchestrated by Mengistu Hailemariam in 1974, who was responsible for his death. The pattern of subjugating Tigrayans, and other nations and nationalities was still present under the Derg regime.

The Derg regarded Ethiopia as a monolithic society, thereby declaring any demand for self-determination as contrary to the national Ethiopian interest. Different Tigrayan groups formed to dismantle the Derg and fought for self-determination. The most formidable revolutionary movement being the Tigray People’s Liberation Front (TPLF). 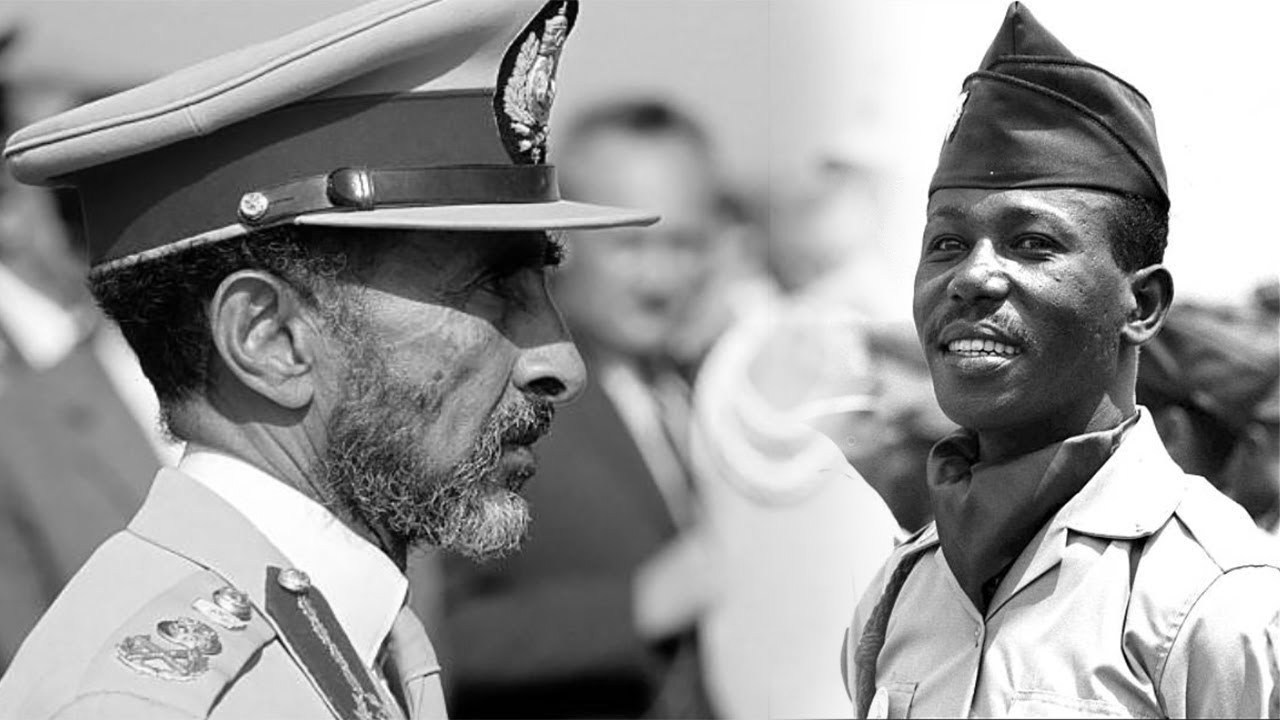 Seven Tigrayan students studying at Addis Ababa University established the Tigray National Organisation (TNO) in September 1974. This marked the beginning of Kalay Woyane – the second rebellion. Members of TNO were mostly Tigrayan high school and University students, teachers, and civil servants. The TNO set the precedent and the groundwork for the formation of the TPLF.

In February 1975, the TPLF launched a revolt against the military government of Ethiopia, the Derg. On May 28, 1991, the TPLF along with other rebel groups such as the Eritrean People’s Liberation Front, Afar Liberation Front and Oromo Liberation Front overthrew the Derg. Over 60,000 Tigrayans under the umbrella of TPLF fought and sacrificed their lives for the shared goal of liberating Ethiopia from a repressive regime. Alongside the pattern of self-determination throughout Tigray’s history, the sacrifice of Tigrayan youth for the sake of wider Ethiopia is also common marker in Ethiopia’ legacy.

As a response to the various liberation fronts, the TPLF along with the other groups formed the Ethiopian People’s Revolutionary Democratic Front (EPRDF). The coalition government set out to end centuries of Amhara hegemony. Under EPRDF, multinational federalism was introduced to allow nations to exercise agency over their own affairs. The party governed for 27 years achieving double-digit economic growth, a permanent seat at the G-7 Summit and ultimately ushered in the renaissance of the country. Although significant strides were made, through time the party pivoted away from their initial progressive political objectives by suppressing free press and opposition groups.

EPRDF’s core objectives have now been hijacked by the unelected Prime Minister Abiy Ahmed, he has undermined the previous style of governance in favour of centralized power though a hegemonic political agenda. The change in style of governance resulted in the TPLF retreating to Tigray, their constituency. Tensions continued between regional and central government, in the process of this the Federal government led took a series of unprecedented steps including road closures between Amhara cities into Tigray, cutting federal budget subsidies, prohibiting Safety Net subsidies from farmers, and withheld personal protection equipment from children in Tigray.

The election in Tigray that took place in September 2020, although constitutional was largely contested by the unelected PM. The election marked a historical time in Tigray’s history – 5 political parties took part in a free and fair election that resulted in a landslide victory for the TPLF, winning 152 seats in Parliament with 98.2% of the votes.

The election was a point of contention between the regional government of Tigray and the central government – one many believe marked the boiling point between the two and eventually led to a full-scale Genocidal war, which many Tigrayans are calling Salsay Woyane – the third rebellion.

Once we reach a cessation of hostilities, a vast majority of Tigrayans are likely to wish for secession – thus a continuation of Tigray’s history of standing against subjugation and pursuit of self-rule. 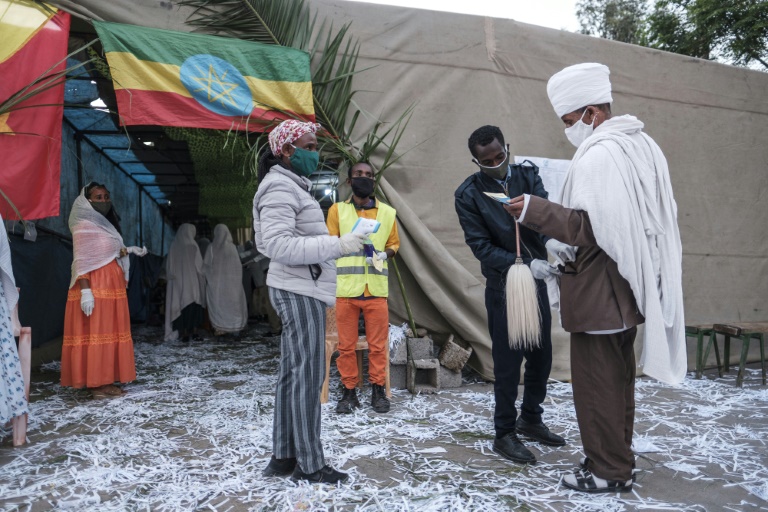 "The election marked a historical time in Tigray’s history"