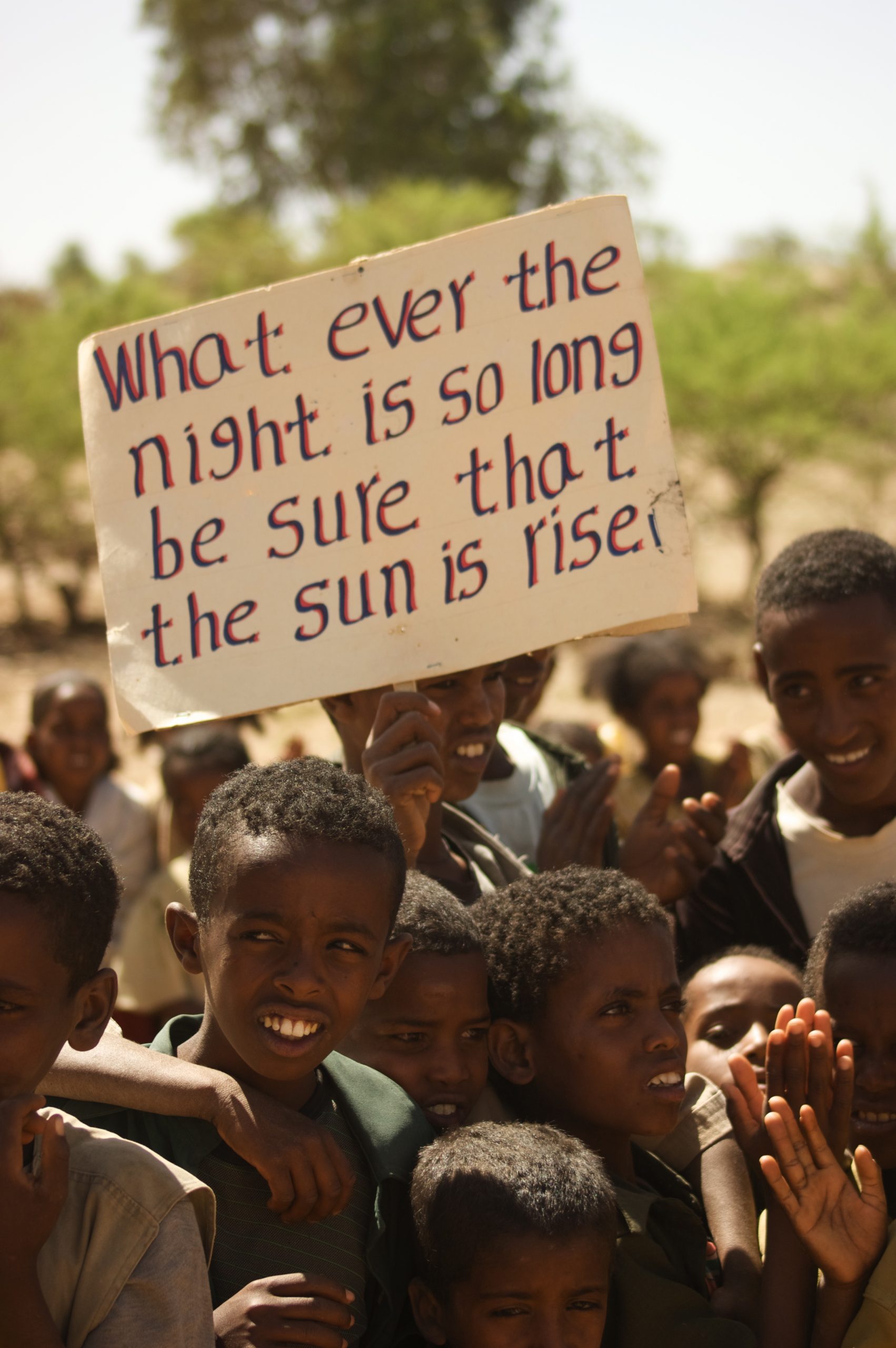 TYN’s Demands for the UK Government

The UK should withhold aid to Ethiopia until the following independent investigations are conducted: